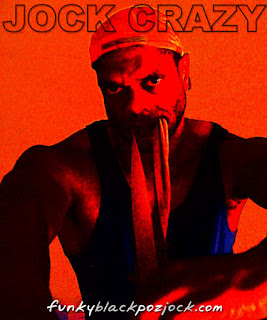 I used to use the word “gay” to communicate my primary sexual desires, but lately--say, for the past decade or more--I've been feeling less and less gay about being gay.

That's because gay, which use to mean happy, then came to mean homo, is now something altogether different, which doesn’t make this gay man very gay at all.

Gay has become a marketing term. And I definitely don't feel part of this new gay market. Do I feel sexual? You bet. 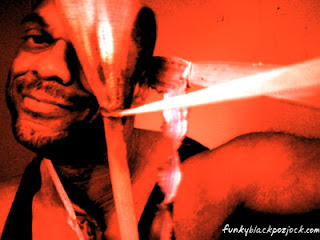 Towards one gender only? Why limit myself in the banquet of life?

I'm capable of having sex with a man or a woman, but I can only imagine being in love, soul to soul, with a man. Why? Who's to truly say, but I'm pretty sure it has something to do with being Jock Crazy.