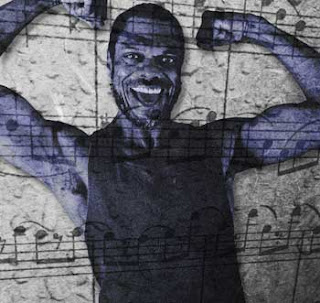 Just bought my first mp3 song of an openly gay singer: Adam Lambert, "If I Had You."

Talk about a wonderful feeling: to finally put my money down for a song sung by an artist who's singing my tune, who understands my kind of yearning, who admits he likes boys!

Growing up, my prepubescent soul was clueless about the bisexual ambiguity of such musical minds as David Bowie and Elton John.

While in high school, the Village People had their fifteen minutes of peak fame. I used to rock out to 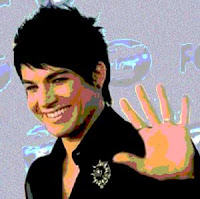 them telling me to "Go West" on the 8-track tape in my car. And yet, my socially-retarded ass was one of the last to find out: those guys are fags! (as one friend put it).

Boy George. George Michael. Ricky Martin. Not a one of them sang out with the honesty of young Adam Lambert. They and Freddie Mercury paved the road, but the road is now ruled by a boy who's channeling all of them and making his own mark.

Thanks, Adam. You are the genesis of a whole new day and a much brighter song.