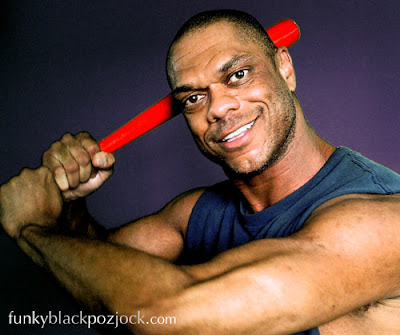 I keep telling myself: somewhere in this world, there's gotta be one man who is as right for me as I am for him. One man who takes one look at me, says, "I gotta see about this guy." And he's gonna want me, regardless of my HIV status, because he knows I am one special man to have and to hold.

Will it ever happen? Fate only knows. Will we be monogamous? Fuck, if I know. We haven't even met yet! lol. Of course, I have given the subject a lot of thought, and so far, these are my views On Monogamy.

Must Be Smart About HIV! 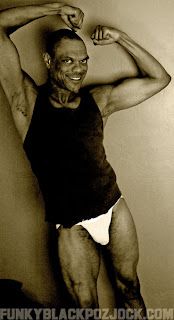 Most people who are HIV-positive acquired HIV because they thought they were having sex with someone who was HIV-negative.

Avoiding poz dudes hasn't made one person safer. Only having safe sex with all dudes, neg or poz, makes one safer. Only men with brains enough to know this are good enough for me!

If a guy can't appreciate me and my body, HIV and all, he's a dumb ass, quite frankly, and he ain't the guy for me!

I'm special, for who I am, where I've been, what I've been through, what I've accomplished, what I have to offer, what kind of great lover I'd make, for ALL that I am.

HIV doesn't make me unattractive, undesirable or a bad catch. HIV is one of the many things that make me who I am.

The sum total of me is a great man who'd make a great buddy for another great man. My buddy's not gonna love me or not love me because of HIV. When he looks at me, he's gonna see more than a virus. He's gonna see a reflection of his own soul, beaming back with smiling and loving eyes.

I am so much more than an AIDS virus, and someday, another great man is gonna see me, meet me and know me as so much more. 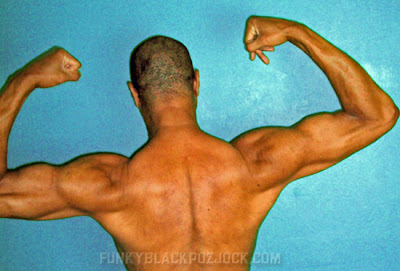 Takes a strong man to survive with AIDS in a world that wants to turn you into an AIDS Monster.

Takes a strong man to dream of love in the gay world that prefers WHITES AND LATINS ONLY (nothing personal, no offense).

Takes a lot of strength being me, dreaming my dreams, living my life. Good thing I love to play in the great outdoors, since I haven't had a gym membership in over six years. 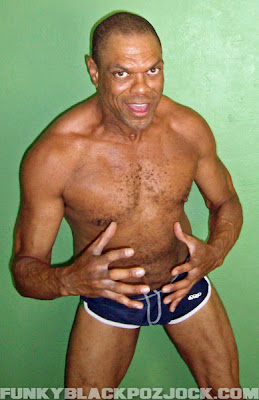 Does my man need to have a certain HIV status, like HIV-positive?

It's certainly a question I've wrestled with over the years. Find out the answer in Charged Up: To Be or Not To Be HIV-Positive. Also check out How to Stay HIV-Negative in an HIV-Positive World, now on my author blog. 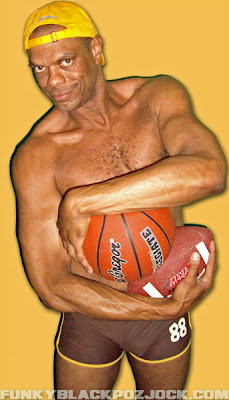 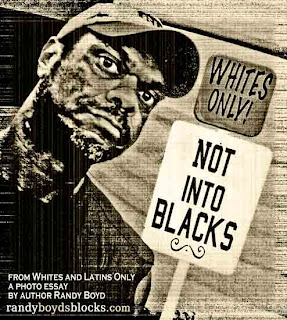 You live in a country that has regarded blacks as the lowest members of society for hundreds of years.

Until the 1960s, blacks were portrayed in the movies and TV as negative characters not worthy of love, respect, romance, or being considered all-American. No other shade of Americans have been so hated and fear by so-called all-Americans.

Did you hear good things about black people in your household growing up?

How old were you the first time you heard something positive about a black man in general?

Your racism hurts my feelings in ways you probably can't imagine.

I challenge you to take a serious look at my WHITES AND LATINS ONLY photo essay, then I encourage you to take some self reflection to find out why you've written off an entire race of people for love and sex before you've even laid eyes on them. 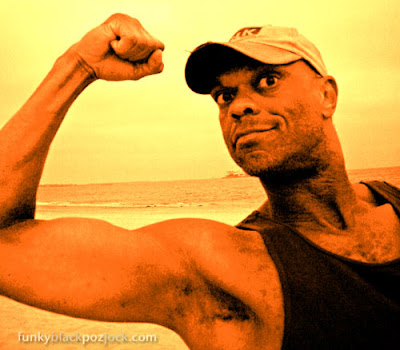 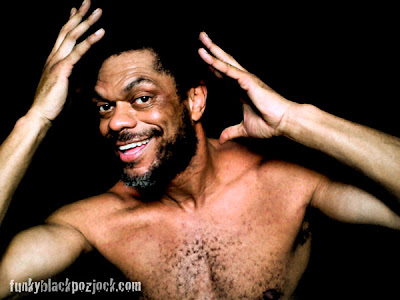 On Looking for a Buddy ...
Honkeys, Please!
How Much Am I Worth to America?
Why Am I Single?
Still Sexual After All These Years

On Buddyhood ...
Must Dislike Deodorant
Imperfect Bodies, Perfect Match
That Special Feeling
The Glory of Love
On Monogamy

On HIV ...
AIDS Monster Mash
Three Core Beliefs for a Happy Life with AIDS
Charged Up: To Be or Not To Be HIV-Positive
Not Your Grandfather's Mysterious Disease
Let's Fuck, I've Got AIDS!
Picture a Beautiful Black Man Living with AIDS
Plus, you won't want to miss ...
Dear President, How Do I Love Thee?
How Big Is My Dick?
Why All the Funky Pics?
Making Peace with Niggers
Natchurally Speaking 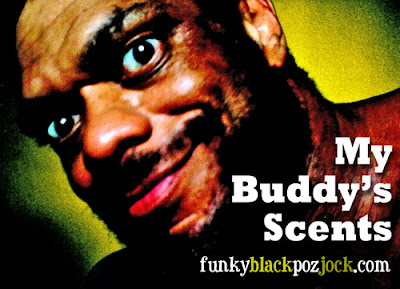 I dream of smelling him, not a concoction a stranger in a lab concocted to make millions for a corporate giant.

I dream of smelling him, his distinct scent, as individual as a fingerprint or a snowflake. I dream of that aromatic fingerprint on my nose, then my brain, forever stored in my memory, my being.

I dream of a life rich with my buddy's scents, whatever they are, however they make me feel, whatever consequences his scents bring to my life.

I dream of smelling him and of him smelling me.

I dream of my buddy dreaming the same dream about his buddy's scents.