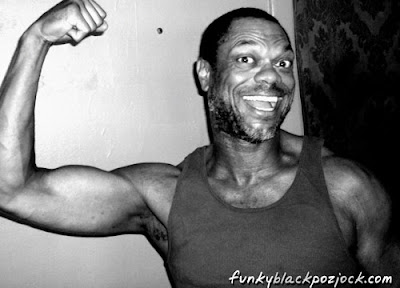 Find out how, despite many obstacles, I'm Learning to Love Me. 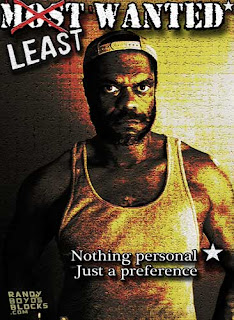 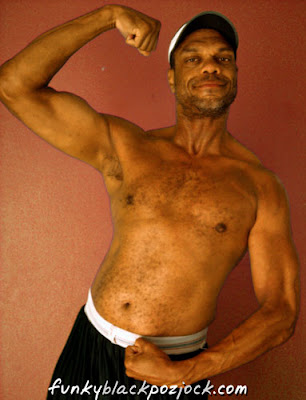 What kind of body does my potential mate need to get with me? Find out in Imperfect Bodies, Perfect Match. 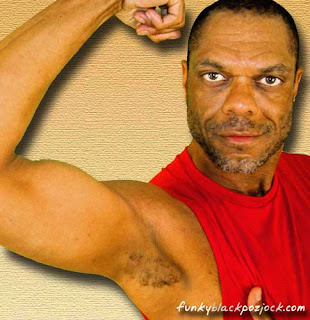 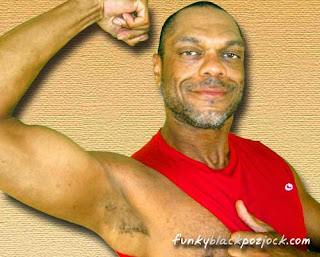 They wear their funk like a badge of honor. 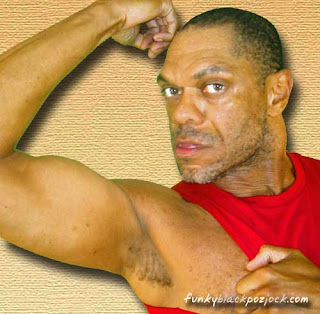 As if to say, smell how much of a man I can be. 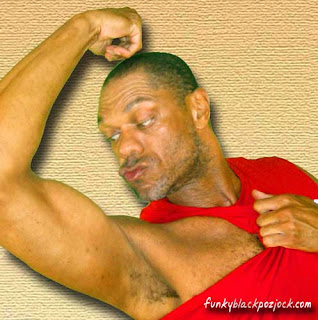 I like taking a whiff of my funky, manly pits. 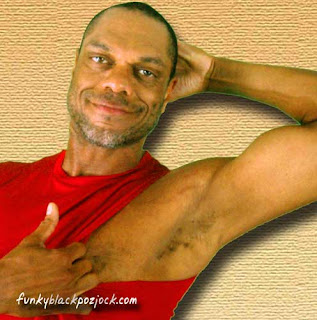 A good strong scent lets me know I'm getting the job done. 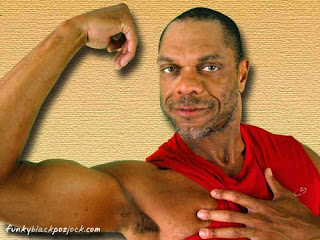 What job? Why, being a man, of course. 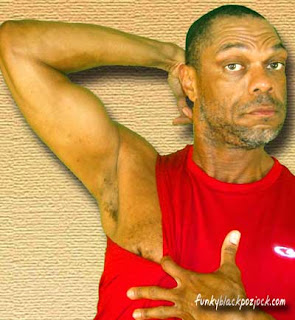 Wanna smell my pits? You know you want to. 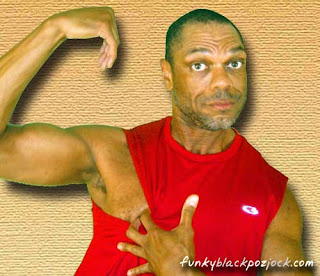 Go ahead, take a whiff. How else we gonna know if we're compatible? Any buddy smell what I'm cookin'?

Back that Funk Up 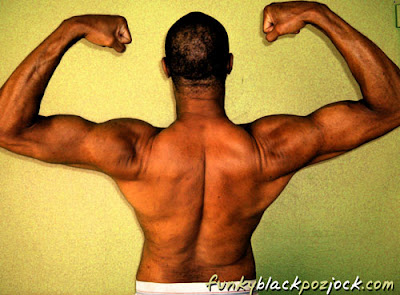 Get a whiff of these funky writings you may have missed:

Why Am I Single?
On Monogamy
How Big Is My Dick?
The Man of My Dreams
Tongues In Cheeks 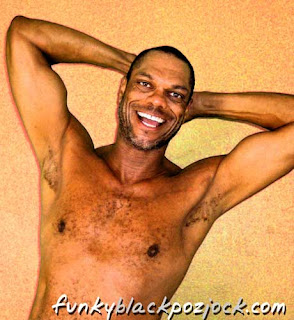 Nerd. Geek. Stud. Fighter. Lover. Brain. Sportsman. Raunchy dude. Survivor. Those are just a few of the words that come to mind when I think of myself.

I grew up a lonely boy who felt like a fag and just wanted one buddy for a life of love and adventure. Now I'm a lonely man who feels like a great guy and I still wanna find another great guy so we can be buddies for life.

We'll play like boys and love like men. Let's shoot hoops, toss the football around, go Trikking, and work up a manly sweat being buds in the great outdoors.

Then we'll turn all our private, nasty, kinky, raunchy fantasies into reality. Dig each other's ripe pits. Rim each other's funky asses for hours on end. Love, love, love all our troubles away.

We're not gay, straight or even bi. Fuck all that. We're buddies, like the great buddy duos of movies and TV. Let's make our own kind of relationship. Let's define who we are for ourselves. Let's be buddies 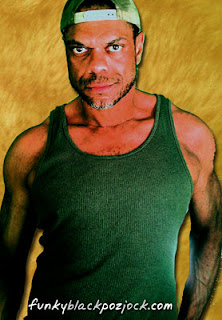 It's becoming increasingly clear to me: I don't have to post my HIV status on a gay "social" site. It's nobody's business. Unless I decide to share my business

Tonight, a stranger on the net asked me: u hiv - or.

This was my answer:

My HIV status is private and personal, like all my medical information. If you're truly concerned about HIV, I suggest you concern yourself with having safe sex with everyone, regardless of HIV status. That way, the status of others becomes irrelevant to you.

It's the best response I've ever imagined for myself in the 24 years I've been living with HIV/AIDS. I've come a long way from that scared 23-year-old kid who realized he had what the newscasters kept calling "the deadly disease." That alone makes me feel good about myself. 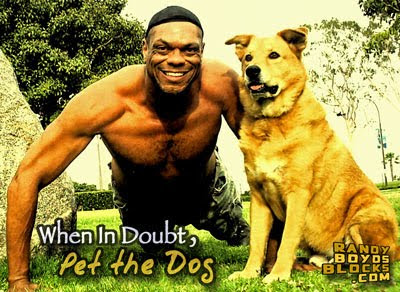 He ain't heavy. He's my dawg! Check out our story in When In Doubt, Pet the Dog, a periodic memoir or blog feature or journal thingy, now and forever on my author blog at Randy Boyd's Blocks (.com).

Why the Term “Disease-Free” Hurts My Feelings 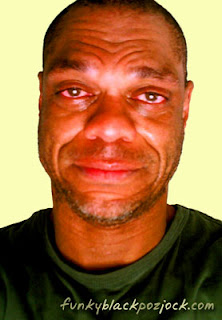 Some gay guys just don't get it. They go around boasting of their "disease-free" status like a badge of honor, or a degree they earned, or an award that makes them a better person.

Before their life-altering HIV tests, most of those newly infected probably went around using the term "disease-free," not knowing where it came from, not knowing what it means, and especially not understanding why the term is so hurtful.

Odds are, those same newly diagnosed men now understand why 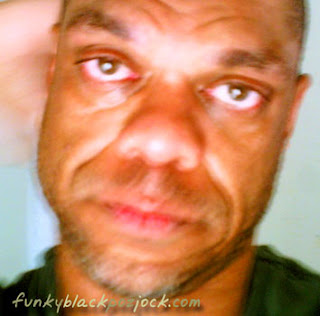 For the remainder of gay men who still use the term daily, here now, why the term "disease-free" hurts my feelings:

If you are disease-free, what does that make me, disease-ridden? The medical term is 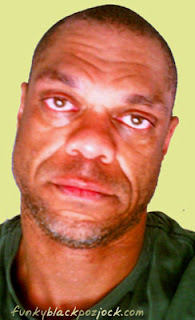 HIV-negative. Words like "disease-free" and "bug free" reek of judgment. Would you use the term "disease-free" in front of your parents if they had AIDS?

HIV, however, is the one and only disease people choose to disclose on the Net. Ergo, the argument that "disease-free" has to do with those other conditions makes no sense.

How Most Gay Men Acquire HIV

Of all the male US citizens who have ever told me how they became infected (in the 24 years I've been poz), an overwhelming majority were infected by getting fucked in the ass raw. And on a

very rare occasion, perhaps once, twice, I've heard a gay man tell me it was something else.

Check out How to Stay HIV-Negative in an HIV-Positive World on my author blog. You can remain HIV-negative without using harmful words like "disease-free." And now that you know those words are harmful, what will that say about you if you continue to use those words? 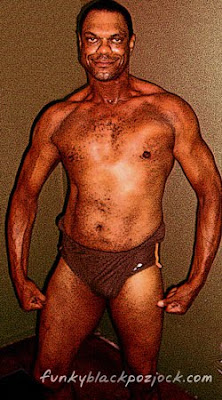 When I grow up, I want to look just like me. Faggy Black Boys Have Dreams, Too

It Could Happen to Me 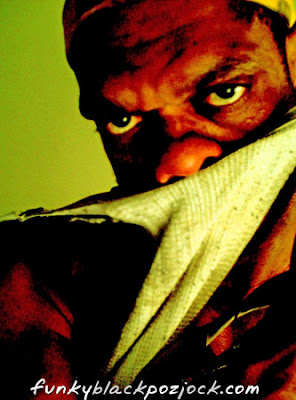 Maybe this will be the month I finally Smell Him. 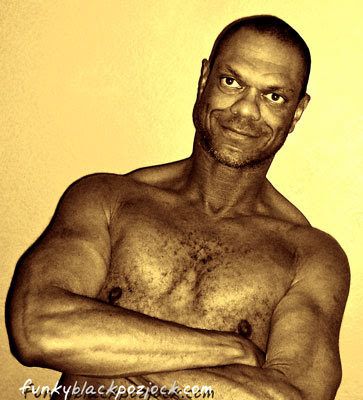