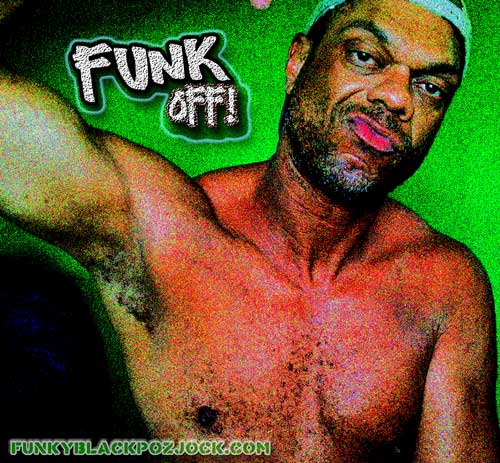 Mancave: where buddies sit in their underwear and watch movies or sports, or both.

Mancave: the riper the pits, the more manly the man.

Mancave: if you don't cut one now and then, something must be wrong with you.

Mancave: where buddies play games, and everything that isn't a game is liable to turn into a game or a bet. Winner gets? Loser hast to? 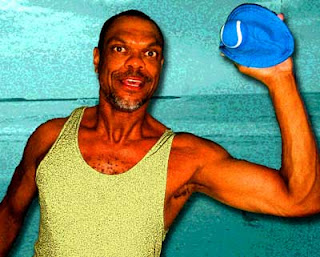 Another summer gone by without having a buddy. That makes 48 now. That's how many summers I've seen in my lifetime, so far.

That's because I've never had a buddy, a boyfriend, a partner, a lover, a man. Haven't any of the female counterparts, either. It's been a lifetime of lonely summers. 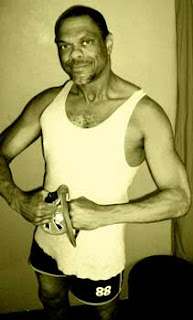 the last time you heard anyone say, I just need to find the right black, gay guy with HIV/AIDS to settle down with; and 2) when I was a kid, growing up in an abusive and violent household, I vowed to live my life alone, so as not to be subjected to the heartache and pain (and violence) that comes from having relationships and friends.

And then there's the thing about never finding Mr. Right, e.g., someone who actually wanted to have said relationship.

Alas, I have hope. I've come a long way since my lonely childhood. I believe I'm a great catch. I believe I deserve love. I believe anything is possible.

I believe I'm worth loving regardless of my race, my sexual orientation and my HIV status. I believe I am so much more than the sum of three simple concepts. I also believe that someday, I'll play catch in the summertime with my buddy. 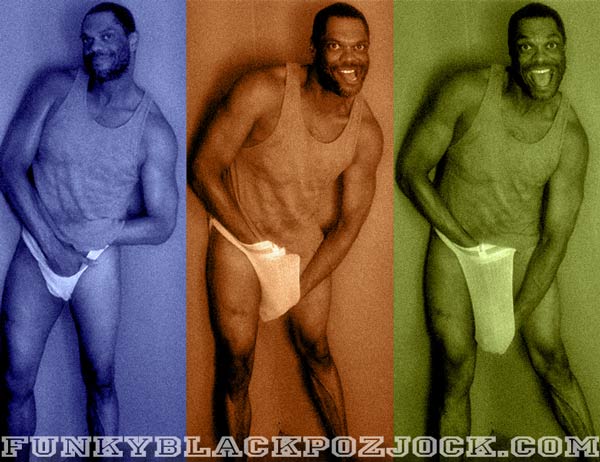 The Most Beautiful Man I've Ever Loved 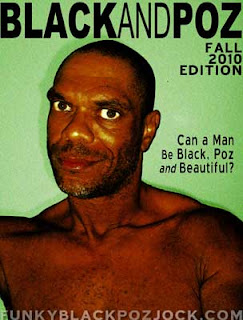 What makes me so special that a man would want to fall in love with me, a man living with HIV/AIDS?

My courage. It takes a special strength to be able to look someone in the eyes and say, "I've been living with the virus for 25 years and counting."

My zest for life. I never give up. There's always a way to dream a better dream, to make something from nothing, to reinvent yourself. I've spent the last 25 years finding new ways to love myself and new reasons to live, thanks to my zest for life.

My beauty. As a child, no one ever told me I was pretty. Thus, it's often hard for me to see myself as handsome or beautiful in other people's eyes. Still, I dream of that special man gazing at me and thinking, between his looks, his courage and his zest for life, he's the most beautiful man I've ever loved. 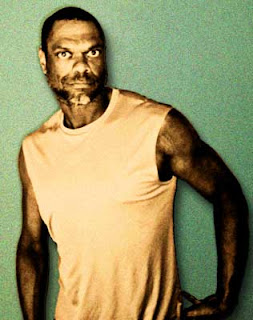 What if I want to eat out some pussy?

What if I want to have a three-way with a man and a woman?

What if I want to have sex with two women, then run home and tell my man about it?

What if I want to have sex with men and women, but only fall in love with a man or a woman? 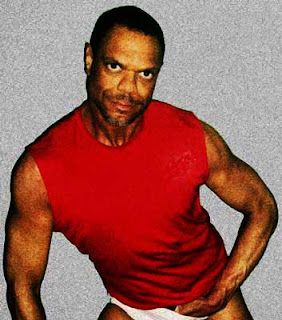 What if I want to be strong?

What if I want to be sexy?

What if I want to be loved?

What if I want to be strong and sexy while being loved? 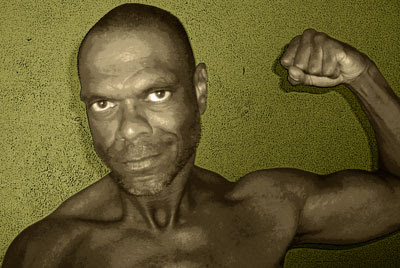 Coming Out for Athletes Coming Out 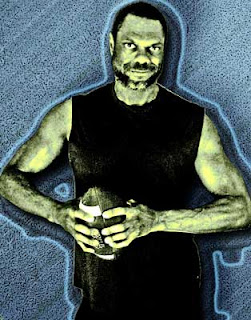 On my author blog, I write about a subject very dear to me: homos in sports. I ask questions, like, What Makes an Athlete Straight or Gay?

I say provocative things, like, NFL Players: Lighten Up on Your Gay Teammates

And I tell the younger athletes, College Football Players: Lighten Up on Your Gay Teammates.

That's because I believe in doing my part to make the “Out” Pro Athlete Dream a dream come true.

Check out my sports blocks, now and forever on my author blog.

The Jockular and the Strapped If the sight of a man's butt cheeks in a jockstrap sends your senses reeling, you may be Jock Crazy.

If a well-worn, ripe, dirty jockstrap is all you want for your birthday from your buddy, you may definitely be Jock Crazy.

What should you do if you're strapped with a serious case of Jock Crazy?

Take a good whiff of this: Is There a Cure for Jock Crazy?