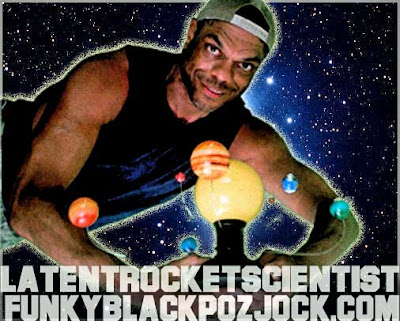 Didn't pay science no mind while I was being educated. Same with math. My world existed on the other side of my brain, whichever one that makes a man wanna sing, dance, laugh, play, dream and make art.

Dr. Degler was one cool high school science teacher. He had a beatnik goatee and made Earth Science quite fascinating. Still, the subject didn't take. I had too many other mind-boggling mysteries to resolve inside my adolescent soul.

I escaped, er, graduated high school and college with very little math or science and nothing more than a passing appreciation for either. But oh, what a man can dream when he grows up, opens his mind and watches the Science Channel (and the History Channel and Discovery Channel, etc.).

One of humankind's greatest invention is the Science Channel. Between Hollywood-style animation and what science has learned in the age of technology, the shows are as breathtaking and wondrous as life itself. How the Earth Was Made. How Life Began. The Human Body. The Universe. The Planets. Cosmos. The hit list goes on and on! Far more entertaining and amazing than network television. It's like Dr. Degler's class meets a George Lucas film with easy-to-understand special effects that take you on the ride of your life, literally.

The only thing missing from my great science adventure is a buddy to share the popcorn and the wondrous ride.

Is my buddy out there somewhere in the universe tonight? 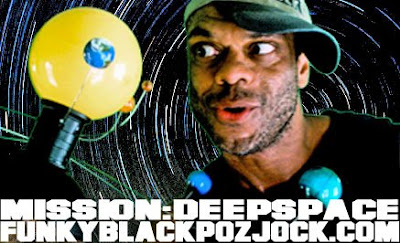