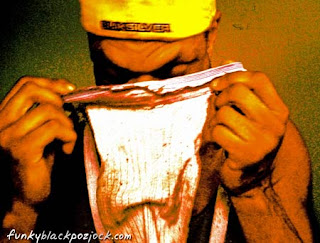 Playing sports means always being around guys who stink, and guys who have Bodies by Sport (as opposed to body by gym membership).

Growing up, my world was populated with two kinds of men: those with Bodies by Sport, and everybody else. It was a world where a man isn't a man unless he's drenched in sweat from a hard game of basketball, football or baseball.

By the time prepubescence hit, being funky and sweaty from sports was the most natural thing in the world, as was hanging around other guys who 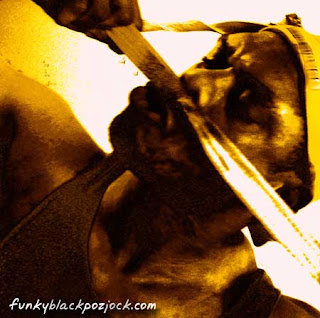 were just as funky and sweaty. It's what men do.

Another thing men do--so we boys were told--is all think and act the same way about sex and sexuality. As in, boy meets girl = good, while boy meets boy = fag. And fag was the antithesis of a real man with any worth in my male-dominated sports world.

What a lie, but Boy Randy didn't know What Makes a Man a Fag, and wouldn't know the Grapefruit Theory for years to come. So Boy Randy believed fag = bad, even though bonding with boys was all he ever dream of. It was enough to make a buddy young jock crazy.