Jock Crazy at Closeted U. 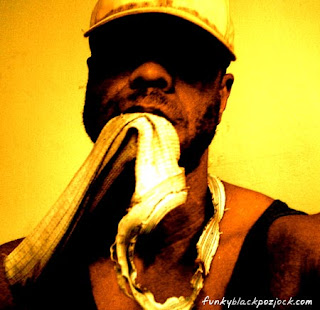 I went to college in the 80s at two major universities: USC for two years, then UCLA for three and a degree. I began college in 1980 as a socially-retarded nerd who had run away to California to escape life in Indiana. Thought I was gonna meet my buddy-for-life the first day of school, give or take. I was that innocent, or that much of a dreamer, or both.

Why did I transfer from USC to UCLA? The main character in my fourth novel, Walt Loves the Bearcat, explains it best: “Half my financial aid dried up as soon as Reagan got in office. Plus, it didn’t help being called nigger while walking by the Sigma Chi house the week before school started.”

Five years after the Sigma Chi's at USC called me nigger in 1980, I graduated from UCLA in 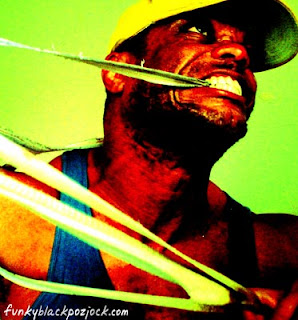 1985. I was still single and still closeted, having shared my true nature to only a handful of people, some of whom excused themselves from my life immediately thereafter.

Did I mention I was a cheerleader at both schools for four of my five years in college? My sister taught me cheerleading when I was age seven. College was my one and only shot to be what boy Randy always wanted to be--a cheerleader--and do what cheerleaders do: date the jock. 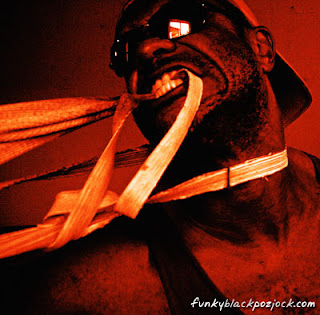 with an obvious secret. I was so void of love for myself, I never even conceived of the idea that any of the basketball or football players constantly around me would ever be attracted to or interested in ... me. Or someone like me.

I was crazy about the jocks I cheer for, but all I could offer was my love in spirit, literally. Talk about crazy! I had so much to give. I know now at least one of those guys would have appreciated having a boyfriend like me in college. Or now. I have so much to give.

I may not be so clueless anymore, but I'm still Jock Crazy.