Halloween on My Whole Other Blog 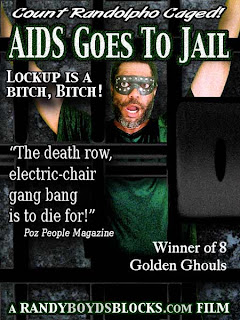 Spend Halloween, if you dare, on my author blog and behold the AIDS Monster Movie Marathon, a story told backwards in a car driving forward, now and forever at Randy Boyd's Blocks. 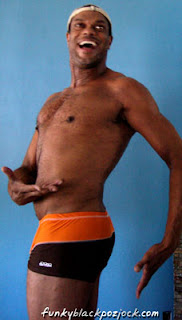 Coach Bergman grabbed my naked ass cheek and said, “Look at you. Your butt is all fat. You gotta put some muscle on back here.”

I'm not sure if I had a reply for him. What do you say when your junior high basketball coach feels your ass in the locker room? If I could go back in time, I'd say something, like, “Take your hand off my ass, please, unless you want to get in even more deep shit for fondling a minor child's butt. And if you ever feel me up again, I'm gonna be the one in deep shit for beating the crap out of your pockmarked face, you fucking pervert.”

I guess you can say I still have a problem with the times adults took advantage of my young ass, so to speak. I wonder how Coach would feel if I, a grown man, went up and felt his son or nephew's butt?

That was the first time I felt self-conscious about my ass, but not the 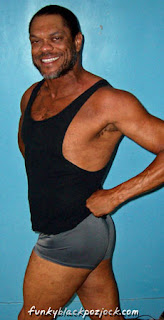 last. Doesn't help when you grow up in locker rooms surrounded by a bunch of white kids with pale toned butts outlined by deep summer tans. I was never proud of my ass. Hell, how can a boy who feels like a sick fag feel be proud of any of his body parts?

I'm all grown up now, and so is my ass, especially since I'm making an effort to build a better butt--tighter, firmer, more athletic. Between lunges and my Trikke, I'm falling in love with my ass more and more.

The best part: I'm doing it for me, so I can enjoy my ass, and let others of my choosing enjoy it, too. (Buddy, are you out there?) I'm an ass man. I've always been an ass man. Now, I love looking behind me, feeling myself up and saying, “Nice ass.”

Bring Your A Game 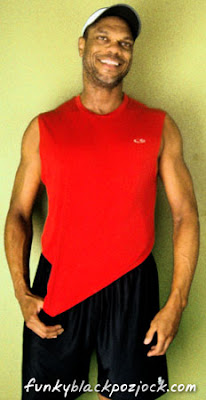 Me, Myself and I 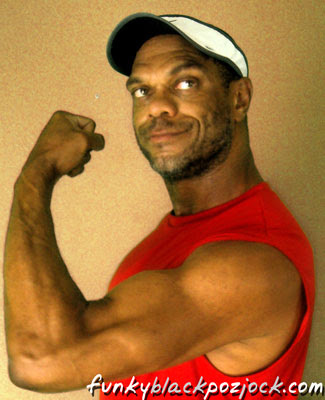 Why would I rather be me than anyone else? Find out in Rather Be Me. 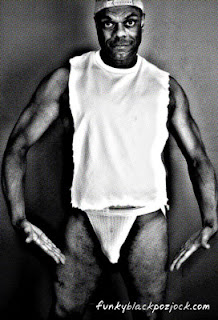 The award for Question Most Asked in My Lifetime: How Big Is My Dick? 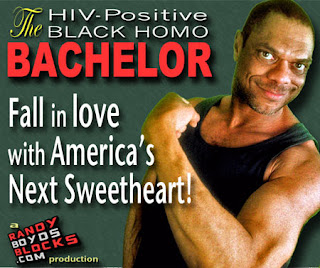 Do I get a shot at love? How about some big love? Any love?

Imagine a prime time network TV show featuring 25 guys, all vying for my love and affection. Why? Because I'm that great of a catch!

I've lived a fascinating life, survived an courageous journey, and have a lot to offer. I got jokes!

Yes, that's right, world. I'm one good catch for any man, regardless of my HIV status. And my dreams are just as romantic and hopeful as any other single bachelor in this country. So, why not me? Read more in America, Hook Me Up!, now on my author blog. 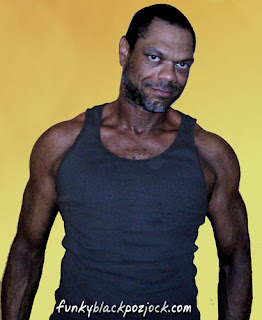 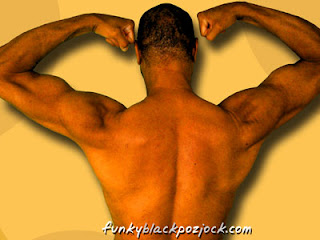 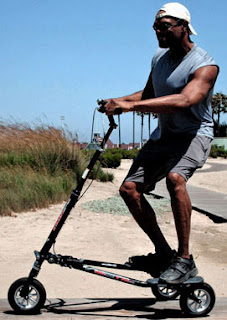