Still Jock Crazy After All These Years 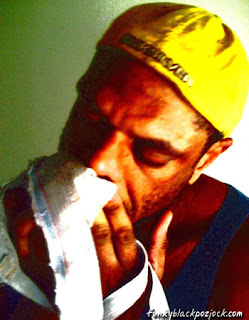 After graduating UCLA in 1985, I found myself working with people of all ages, many of them already married off. To find my buddy, I ventured more and more into the gay world. Like the main character says in my fourth novel, Walt Loves the Bearcat: “Where else was I supposed to look?”

I started calling myself gay during my mid-twenties: went to gay parades, marched in gay marches, danced in gay bars, wrote gay novels. By my thirties, I was balling--sweat-drenched jockstrap and all--in gay basketball leagues.

I'm not sure what gay is anymore, other than a marketing term. I suspect someday in the future, 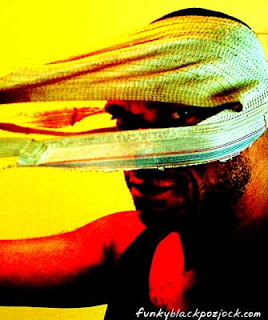 people will be calling gays something else, just as they have in the past. Just as blacks have gone from colored to Negro to black to African-American.

Whatever future generations call perverts, I mean, fairies, I mean, fags, I mean gays, I mean, queers, I mean, same sex couples--that term will not fit everyone, rather it will be a generalized idea that comes with preconceived notions.

I don't know what that term will be, or if it will resonate with me, but I do know that then, as now, as in my youth, I will always be Jock Crazy.