When a Neg Guy Loves a Poz Guy 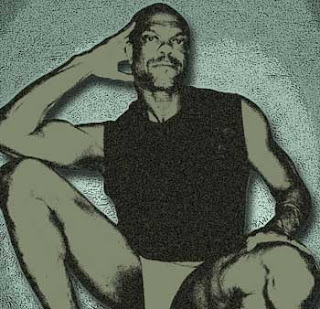 In the 1980s and early 90s, gay men had to deal with AIDS in ways far different than telling the world, "disease-free. UB2. No bugs. No poz guys. Neg as of (a certain date). Neg for neg only" and all the rest of the crazy lines left on today's gay hookup sites.

In the first decades of AIDS, many gay men learned how to protect themselves by having safer sex with everyone. Back then, gay men didn't discuss or reveal HIV status for fear of quarantine or massive societal rejection. Or eviction. Or termination at work. Or being disowned.

The reality of the day: you never know who has HIV (they themselves might not even know), so 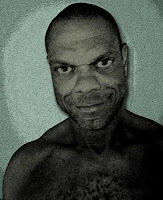 you better take responsibility for yourself by having no sex with anyone, or safe sex with everyone, as if you or they might be HIV-positive.

Many of the men who behaved this way are alive and HIV-negative today. Many of them have had lovers die of AIDS, but they themselves remain negative. And these men know more than anyone: you don't have to get HIV/AIDS from loving someone who happens to be HIV-positive.

Thank you, smart HIV-negative guys. You think with your brain, not 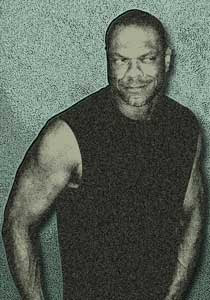 your fear of the unknown.

Don't see us poz people as untouchable poison. You don't go around saying, "disease-free. UB2. No bugs. Neg as of (a certain date). Neg for neg only" and all the rest of the crazy lines left on today's gay hookup sites.

You help heal the hurt. You help ease the pain. You bring a smile to my face when a neg guy loves a poz guy.