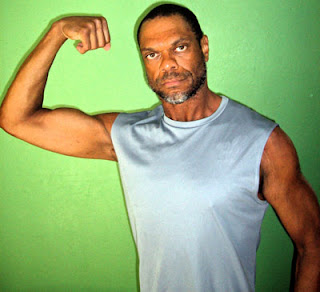 The more I age, the more I learn some of the most important shit in life, such as how to react to people who call me names or hate on me.

It's like a told a dude the other day (he was upset someone called him fat):

You gotta learn to let that shit roll off you, not to give it too much power.

Think of people who don't love you for you as opponents in a video game, roadblocks. Jump over them and keep going. They are not the game. YOUR LIFE is the game. Any time spent hating on your opponents is time that could be spent winning the game.