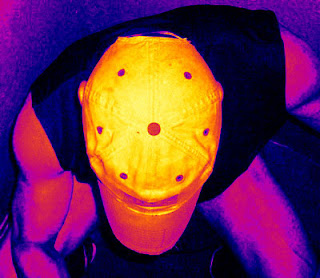 When US Senator Larry Craig was arrested for trying to have sex in a Minneapolis airport bathroom, the world assumed the distinguished gentleman was lying when he declared, "I'm not gay!"

The world is full of men who neither call themselves gay, nor view themselves as gay but still have sex with men.

Gay is a cultural term to describe a certain cultural behavior, as in, I'm gay, which means I freely admit to seeking out members of the same sex for love, sex and companionship.

Is a hetero-identified man who's married to a woman but enjoys the gay baths on Sundays a gay man? Should the frat boys who fuck around with other frat boys until they graduate to marriage and kids be considered homos? 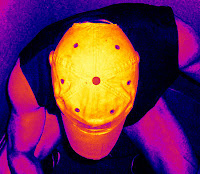 The answer is no, which is why the Centers for Disease Control created a new category of behavior in their quest to track sexually transmitted diseases: men who have sex with men, or MSM.

Turns out, a man who sucks dick part time doesn't answer yes to the question, are you gay. Go figure.

So you see, America, former Senator Larry Craig is not gay. He's just another man trying to get his nut with another man, like so many men before and since.