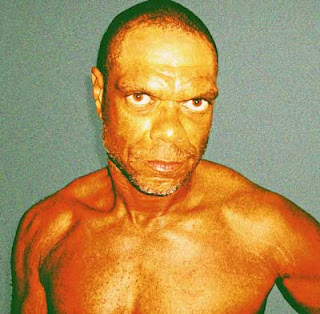 Welcome to my world.