Wanted: Someone Not Obsessed with Dick Size 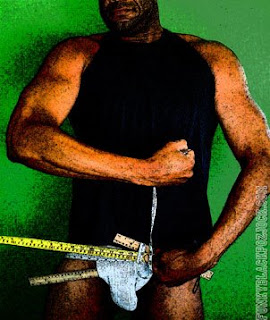 And the award for Question Most Asked in My Lifetimes goes to ... How Big Is Your Dick? 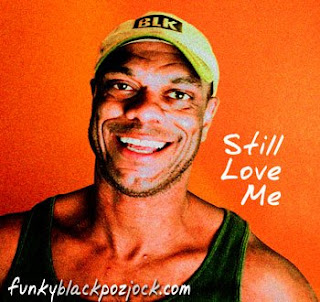 If online personal ads are any indication, most gay men, regardless of race, are looking for WHITES AND LATINS ONLY who are "clean and disease-free."

That's definitely not who I am. I'm a black man living with AIDS.

Imagine seeing a personal ad that appeals to you, only to look deeper and find out the other person has automatically pre-judged you to be unacceptable due to your skin color and/or a virus they don't have to acquire.

Happens with the majority of personal ads I come across. Still, I'd Rather Be Me.

Wanted: One Buddy with a Brain 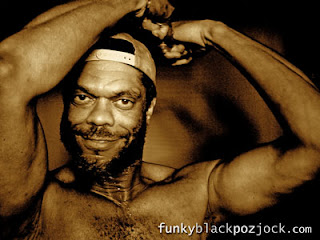 A man's gotta have a good head on his shoulders to get with me.

Are there men in America who are smart enough, rational enough, adult enough, mature enough, enlightened enough and strong enough to get to know a great man, regardless of my HIV status? I sure do hope so.

Any buddy out there?

And Then He Smiled at Me 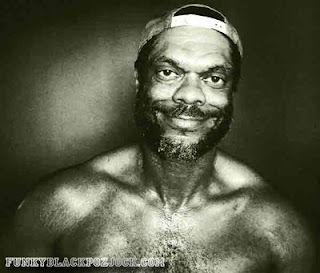 What puts a smile on my face the most? Find out When You See Me Smile. 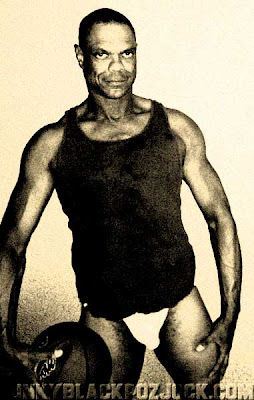 Basketball is more fun when when it's Buddy Ball. 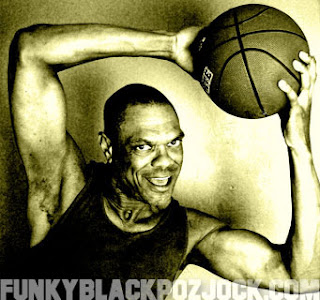 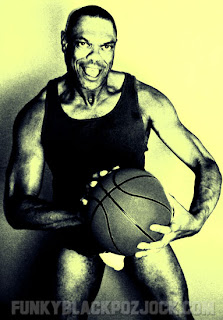 What Makes a Man Straight? 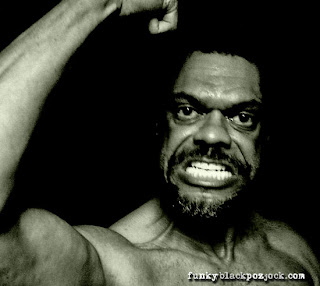 Men fuck around with other men. I know because I'm one of them. And I will not take this "fag" rap alone.

Men fuck around with other men. What makes a man straight? Marriage? Kids? A manly voice? Talking about pussy all the time? Your preconceived notions about men and fags?

What makes a man a fag? What makes him a man? Who's doing what to whom on what night? What year? What reality?

Men fuck around with other men. I know because I'm one of them; and I'm living to tell. 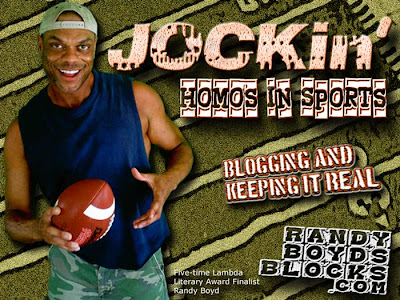 More Jockin': Homos in Sports, now on my author blog:

Homo QB Wins the Big One, But at What Price?
The Man Who Pegged Amaechi and Hardaway as Gay Speaks Out
College Football Players: Lighten Up on Your Gay Teammates!
The Biggest Fag in the 8th Grade On Men
Homophobia in the NBA: Who’s To Blame?
The “Out” Pro Athlete Dream
The Grapefruit Theory, or What Men Really Do